1947 The Mystery at Greenfingers

This was Bishopstoke Players’ (then the YLU Players) first production as a drama group. 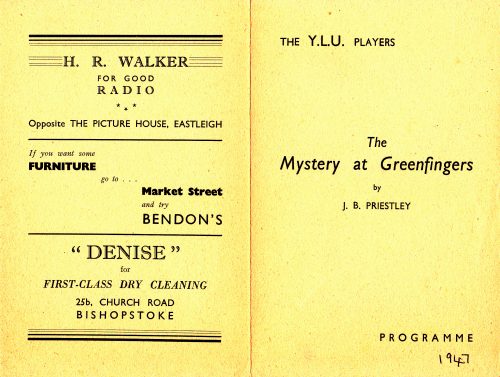 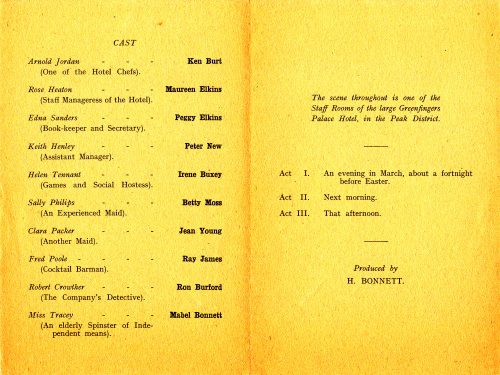 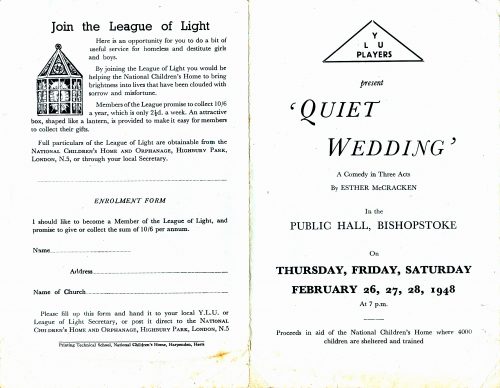 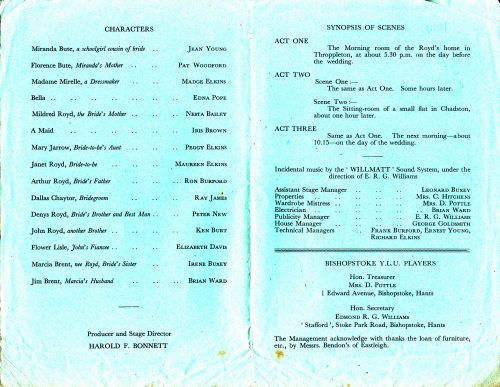 We haven’t yet been able to locate a programme for this show. If you have one, we would love to hear from you so please get in touch! 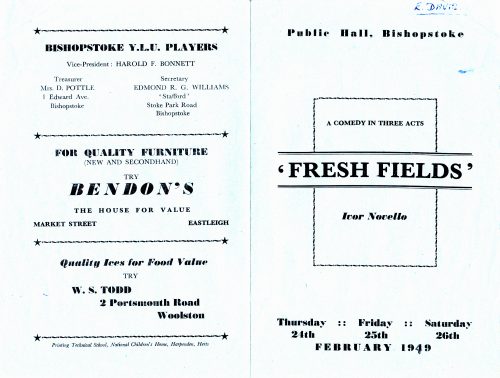 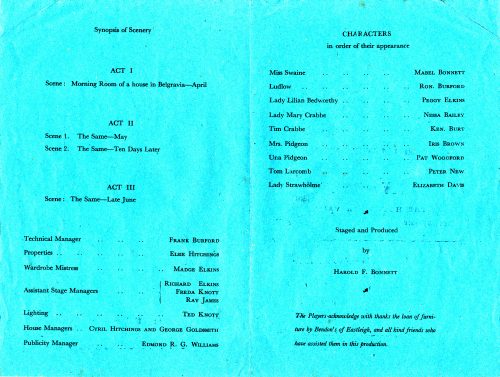 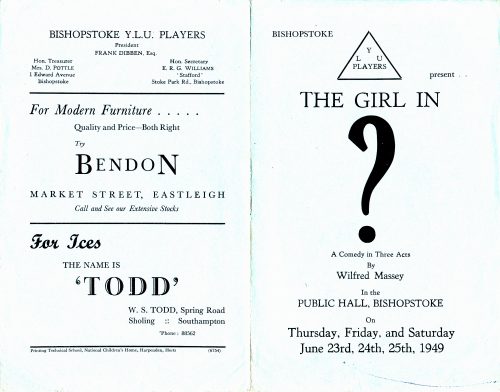 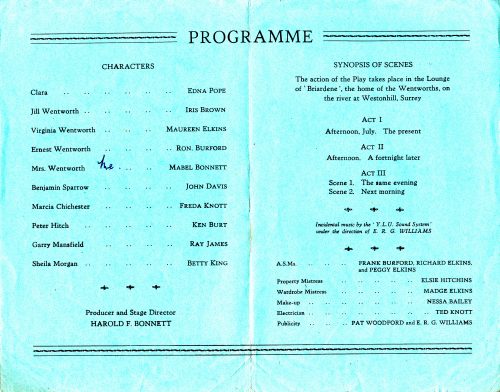 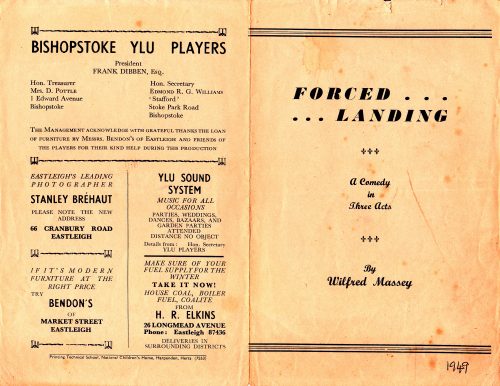 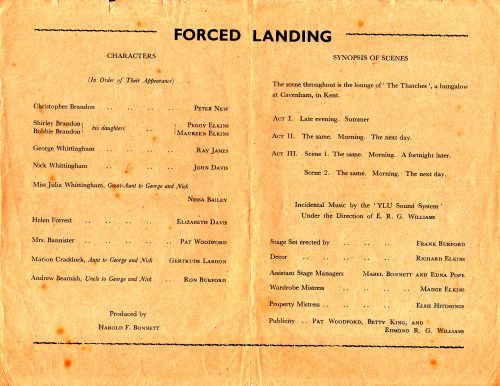