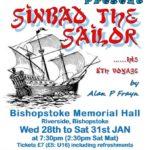 Written and directed by Peter Yates and presented in the Totton, Maidenhead and Swindon drama festivals. 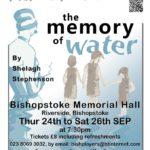 2015 The Other Side of Reality 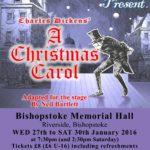 Written and directed by Peter Yates and presented in the Totton, Maidenhead and Elmbridge drama festivals.

2016 Much Ado About Nothing 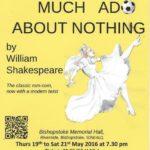 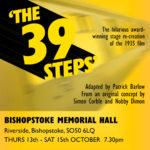 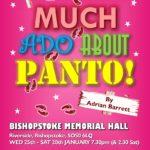 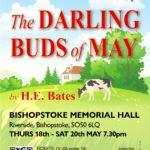 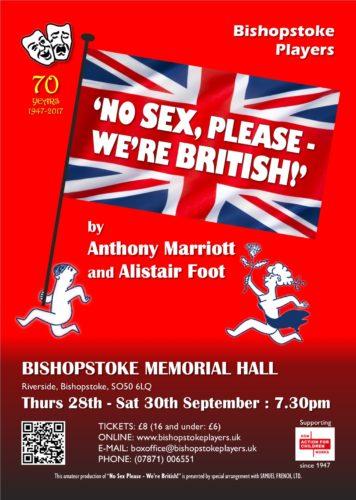 (One Act Festival Play, written by Peter Yates, directed by Kevin Bowers and performed in the Woking Drama Festival and the Spelthorne & Runnymede Drama Festival) 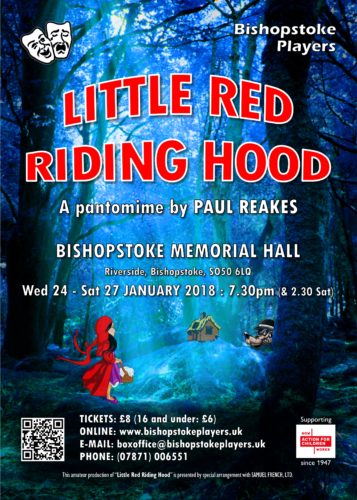 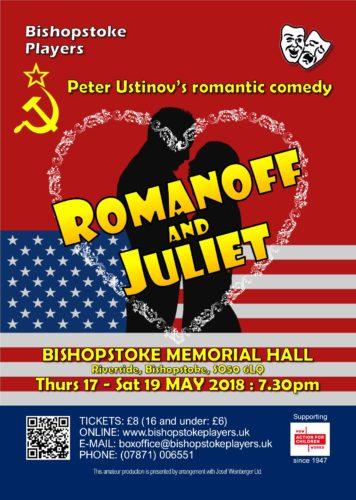 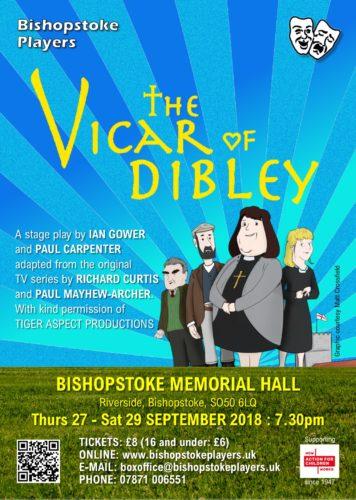 2019 How to Train Your Husband

2019 Inspector Drake and the Time Machine