Thank you so much to everyone who came along to see our recent pantomime, “Not Very Flash, Gordon”, by Charles Philip. Your laughter and participation made our show come alive!

Details of our next show will appear here.

All the programmes we do have, along with a myriad of photos, posters and more, can be found in our Past Productions gallery.  Please do have a browse! 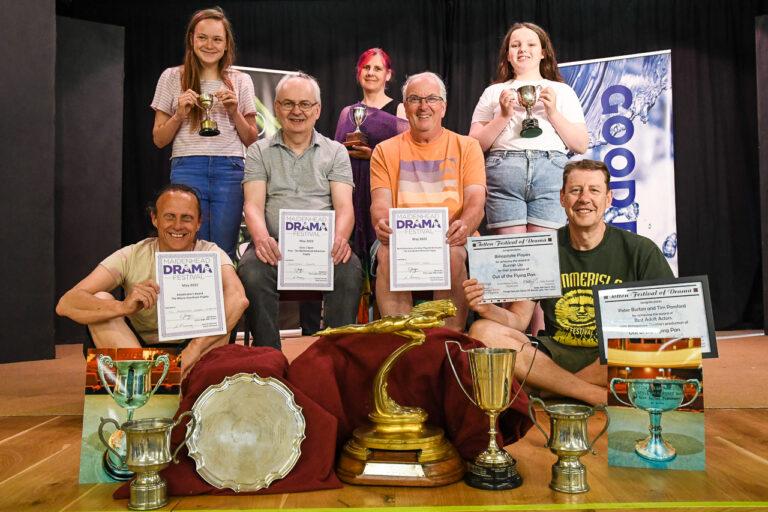 We regularly take part in one-act drama festivals around the region.  Here we see proud prize-winners and the trophies they won from our recent entries ‘You Tell Me’ and ‘Out of the Flying Pan’. 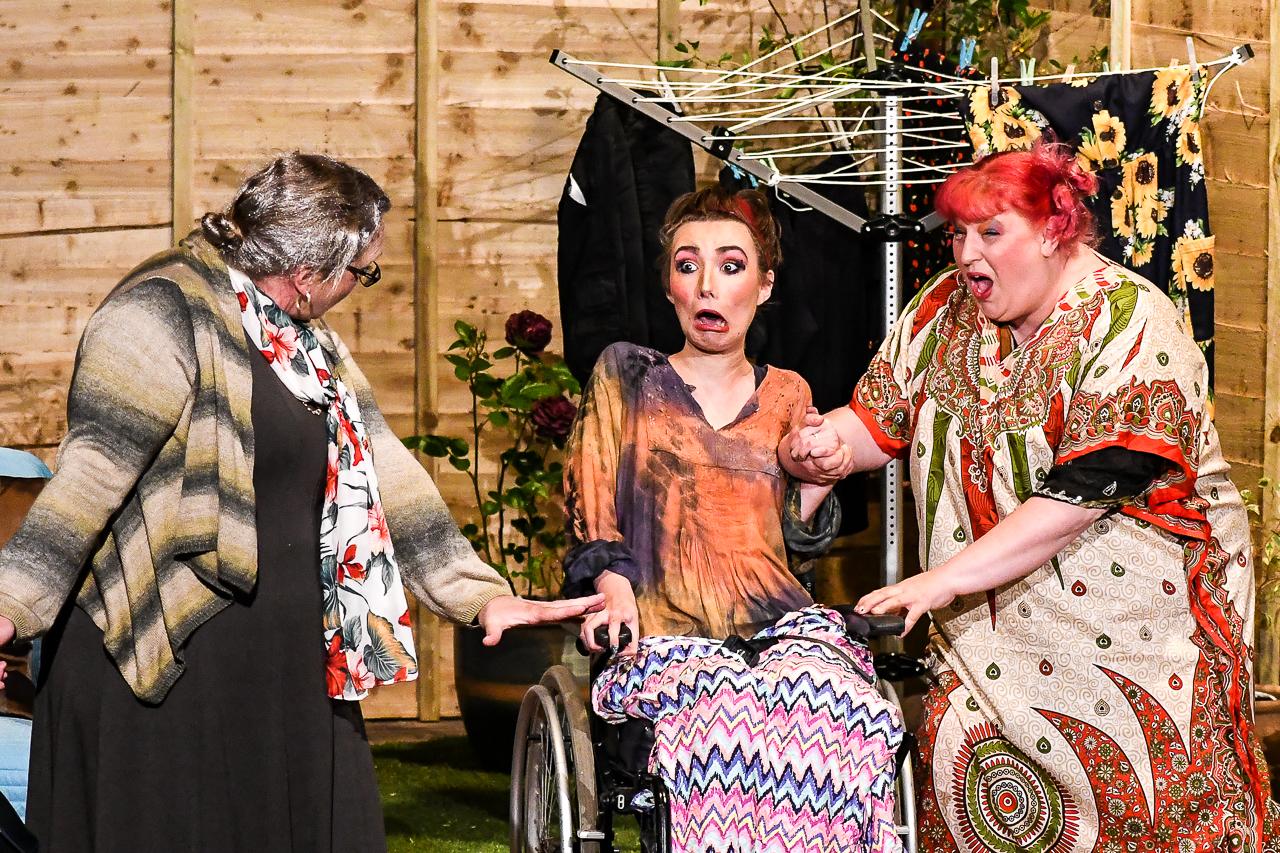 Bishopstoke Players is an amateur drama group based near Eastleigh, Hampshire. We present three full-length plays each year, generally in January, May and September, and perform in one-act drama festivals throughout the south.

We were founded in 1947 to raise money for Action for Children and since then have presented over 200 dramas, comedies and pantomimes, raising thousands of pounds for charity. 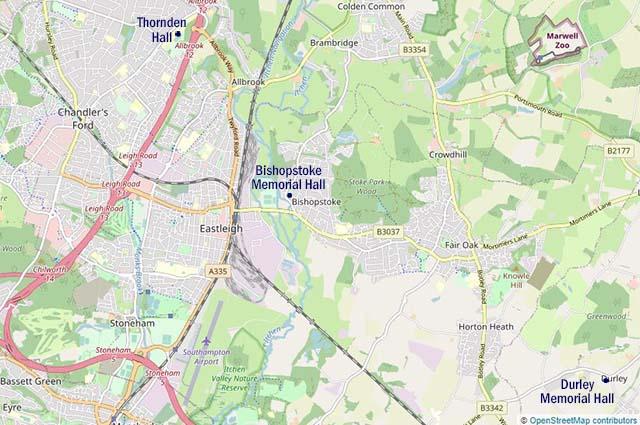 Following the closure of Bishopstoke Memorial Hall, pending demolition and replacement with a new community facility, we will be performing in a variety of venues until hopefully we can return to Bishopstoke.

More about our venues

Bishopstoke Players are proud to have donated the proceeds from our plays annually to the charity Action for Children (formerly known as the National Children’s Home) since we were founded in 1947. Why not take a look at their work and maybe see if you can support them as well?
Action for Children

Our Patrons are our premier league of supporters! For an annual subscription Patrons receive a reserved seat at each of our productions. 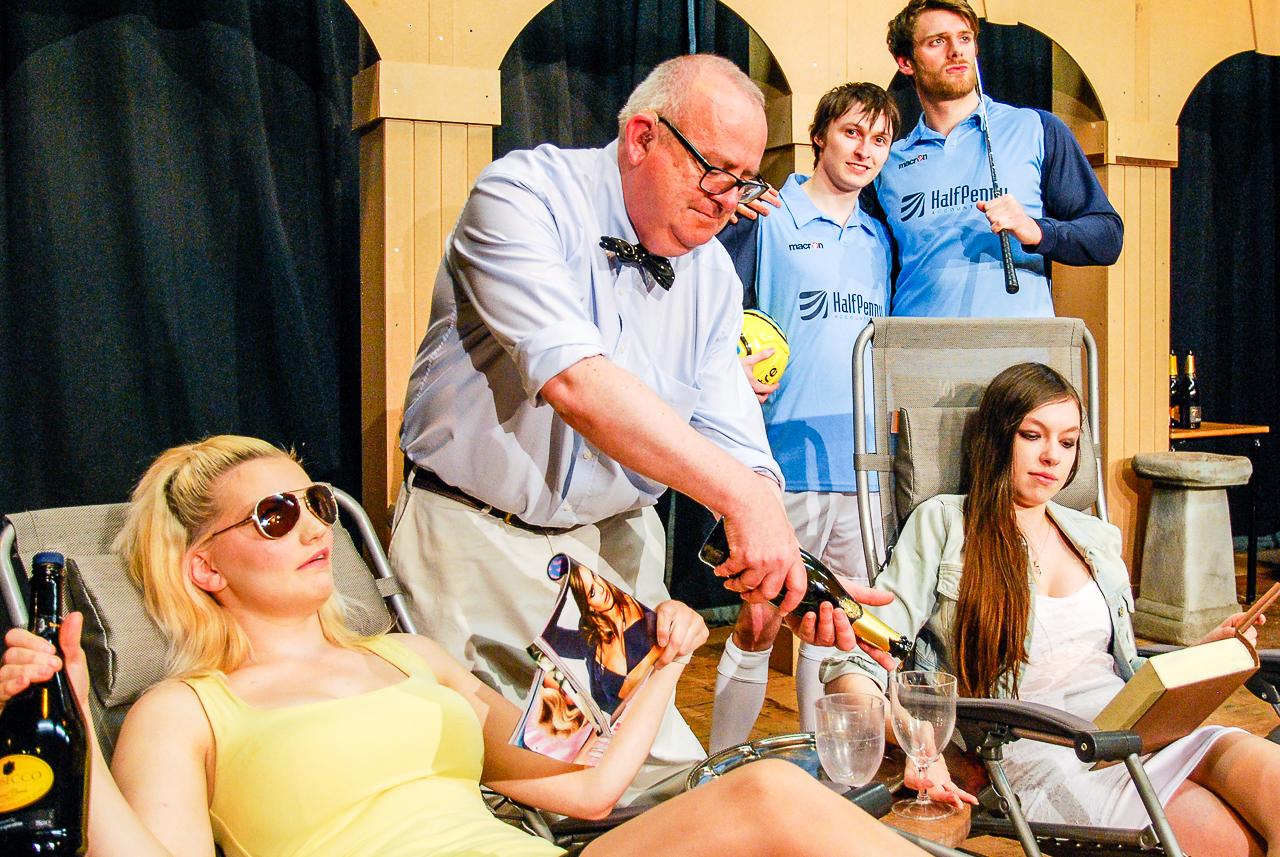 Are you just itching to get up on our stage to show us what you can do? Or would you prefer to take a backstage role? Or maybe you simply want to be part of a show but don’t know exactly what?  Just pop along and meet us to find out more.

More about joining us 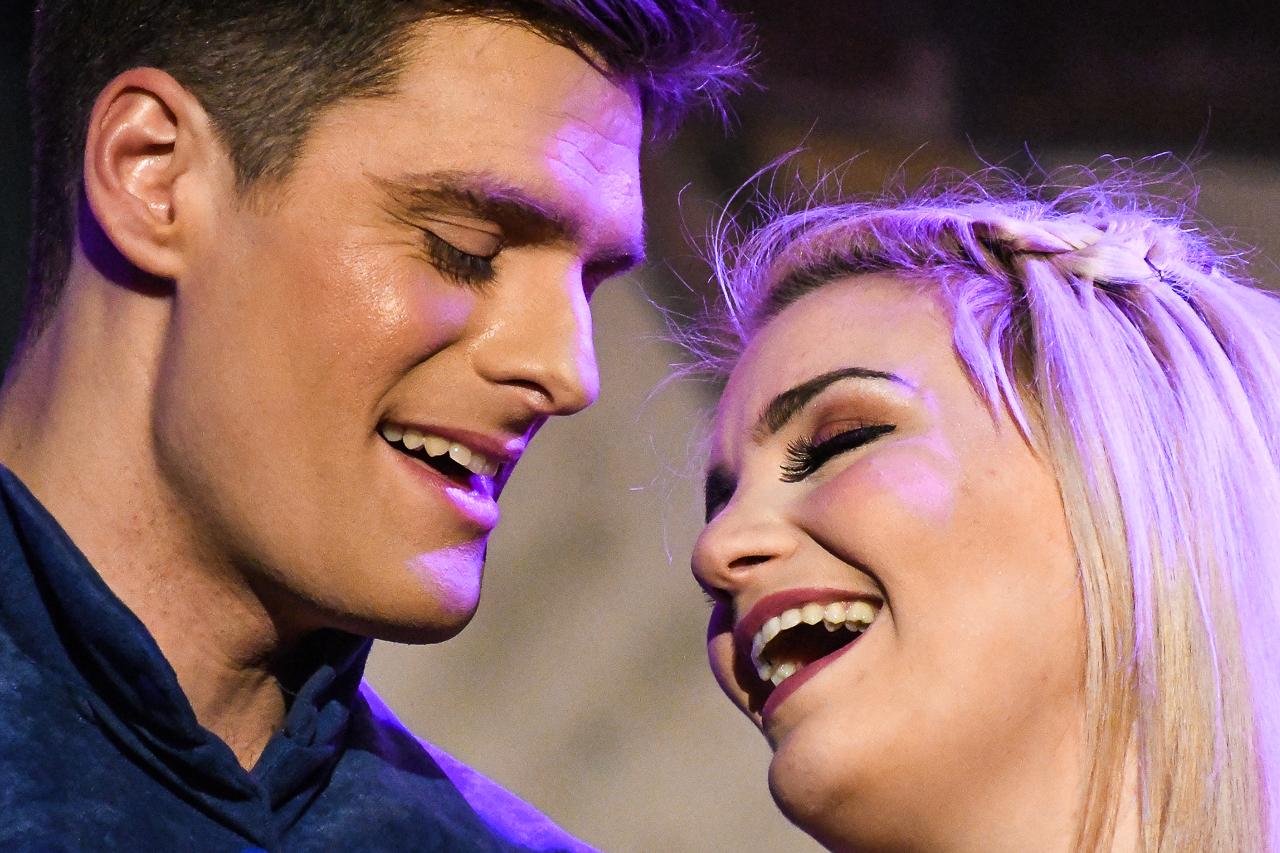 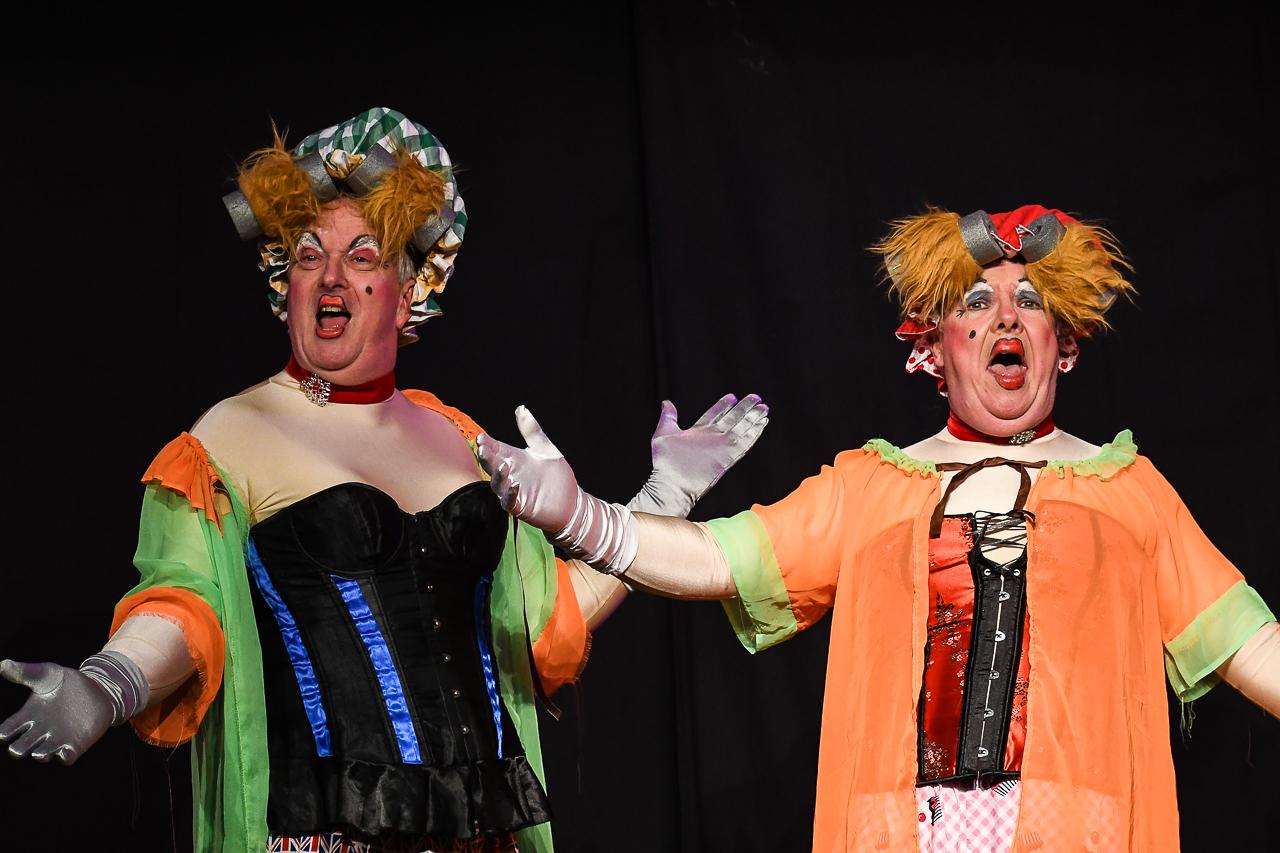 Why not join our mailing list? Let us know your name and email address and we’ll let you know about upcoming productions.


After subscribing you will receive an email asking you to confirm your subscription. Please remember to click the link in that email.

You can unsubscribe at any time by clicking on the link at the bottom of each email.